Contrary to what Ndey Tapha Sosseh said at the Truth, Reconciliation and Reparations Commission (TRRC), – that the current minister of Foreign Affairs, Dr. Mamadou Tangara attempted to have her extradited from Mali to The Gambia while she was in exile, Dr. Tangara has refuted the claims, saying he personally urged Malian authorities to give her protection.

“For obvious reasons, I did not reach out to Ms. Sosseh directly but I was the one who requested the Malian authorities to provide her protection,” Dr. Tangara said in a rebuttal statement. “Besides, Ms. Sosseh is no stranger to me. I would like to remind her that whilst she was the President of Gambia Press Union(GPU), I handpicked her to attend a seminar in Bamako, Mali. Not only did I choose her being GPU President but I found her to be a young and intelligent lady who could represent The Gambia with pride and professionalism.”

“During my conversation with my Malian counterpart who happens to be a very good brother and friend, I confided in him to advise Ms. Sosseh to be vigilant because Jammeh is claiming that he can reach his perceived enemies wherever they are. In the same vein, when I came back to The Gambia, I reached out to a brother Mr. Jibi Bah and asked him to watch his guard because his name surfaced during the issue related to the above mentioned arrest and detention of the emissaries in Mali. He is still around and can be contacted.”

“So I was very much surprised to learn that a professional of her calibre will go to an important entity as the TRRC and make unsubstantiated allegations. The same Ms. Sosseh used to send me reports of their meetings and even photos. Therefore, I wonder why she didn’t have the courage to engage me on what she is alleging.”

“Her allegations led to some ridiculous and venomous utterances on social media against my humble self. It has been said that I fought with demonstrators in New York. The fact of the matter is that I was physically attacked and I defended myself. I am happy to say that Mr. Falai Baldeh who was at the centre of the fracas later came to me, accompanied by religious and community leaders and tendered apology.” “I vividly remember the day because it coincided with a historic day in Gambian diplomacy which I will not dwell on. It was also alleged that I fought with Mr. Banka Manneh

and Dr. Amadou Scattered Janneh. I cannot remember meeting Mr. Manneh in person and Dr. Janneh and I always greeted each other with respect whenever we meet. For the information of the general public, I was among some well-meaning individuals in The Gambia and abroad that worked hard at our own risk to defend and secure the release of prisoners among them Dr. Janneh. I want to seize this opportunity to commend James Gomez Jr for his commendable efforts leading to the release of Dr. Janneh and others.”

“With the help of Reverend Jesse L. Jackson, President and Founder Rainbow PUSH Coalition and many other prominent authorities in the world, efforts to release Dr. Janneh from prison came to fruition. In a missive to then President, Rev. Jesse L. Jackson wrote, “I also thank Honorable Dr. Mamadou Tangara, Minister for Foreign Affairs, for his vital role in assisting with my visit. He is a distinguished diplomat and all Gambians should be very grateful for his tireless service in promoting the vital national interest of their great Nation.” 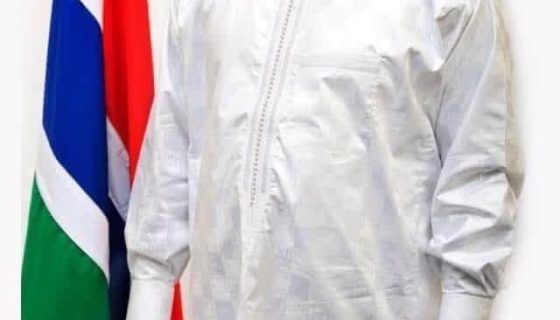 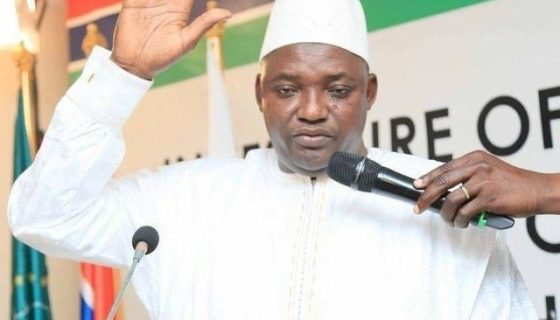 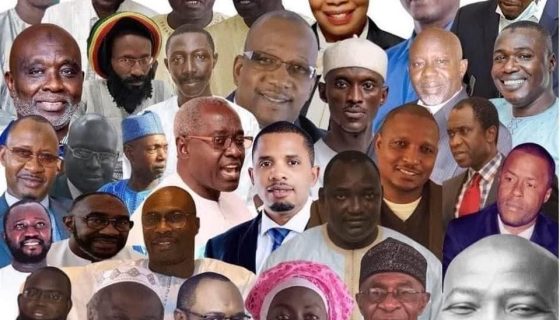 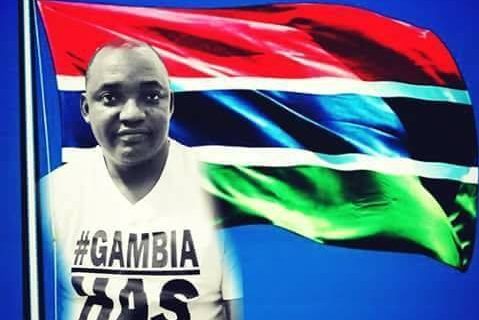 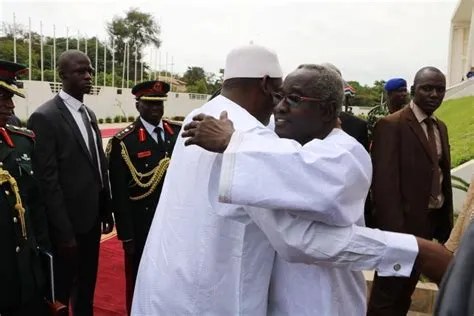