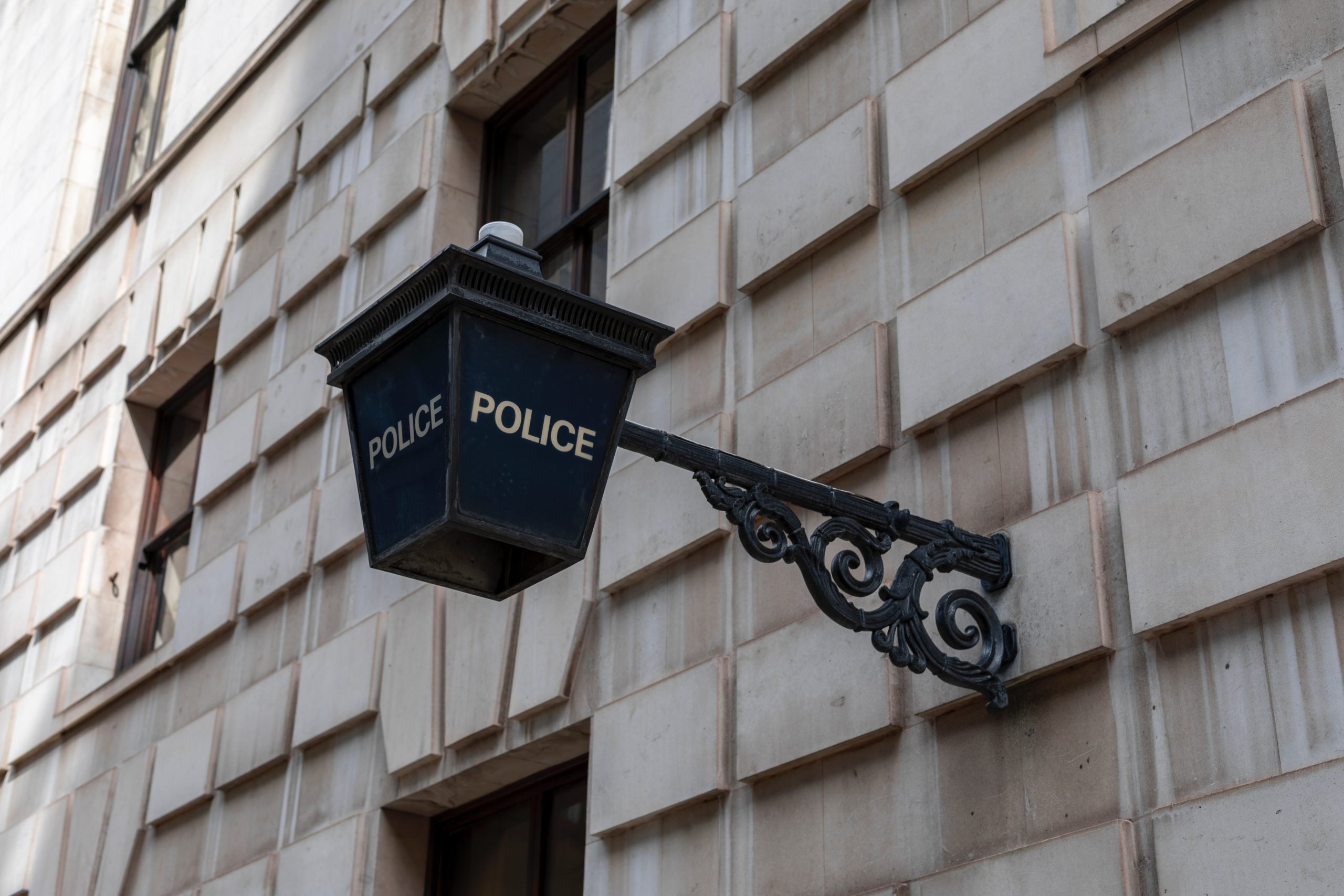 The Khalif General of Banyaka in Kombo South District of the West Coast Region, Sait Omar Kebbeh has been released few minutes ago.

The Islamic scholar was invited for questioning by the police at Brusubi Station this afternoon after he led his disciples and followers in a congregation for the Friday (JUMA’AT ) prayers.

According to police sources, the Islamic scholar was not arrested but called for a brief discussion about the presidential order on the State of Public Emergency(SoPE) , which does not allow people to gather in large crowds without observing social distancing rules, especially in congregational prayers due to the COVID-19 pandemic.

“The Imam had a fruitful discussion with OC Kaddijatou Jallow of  Kombo North at the Brusubi Police Station. He was made to understand that the police acted following complaints by neighboring villages that they will also do congregational prayers and observe Friday Prayers if he (Sait Omar Kebbeh) continues to organize Friday prayers without observing the SoPE regulations,” a source said.

Sources also disclosed that the  Kahlif General Sait Kebbeh complied with the police and said he will observe the rules like all others in the interest of peace and stability.