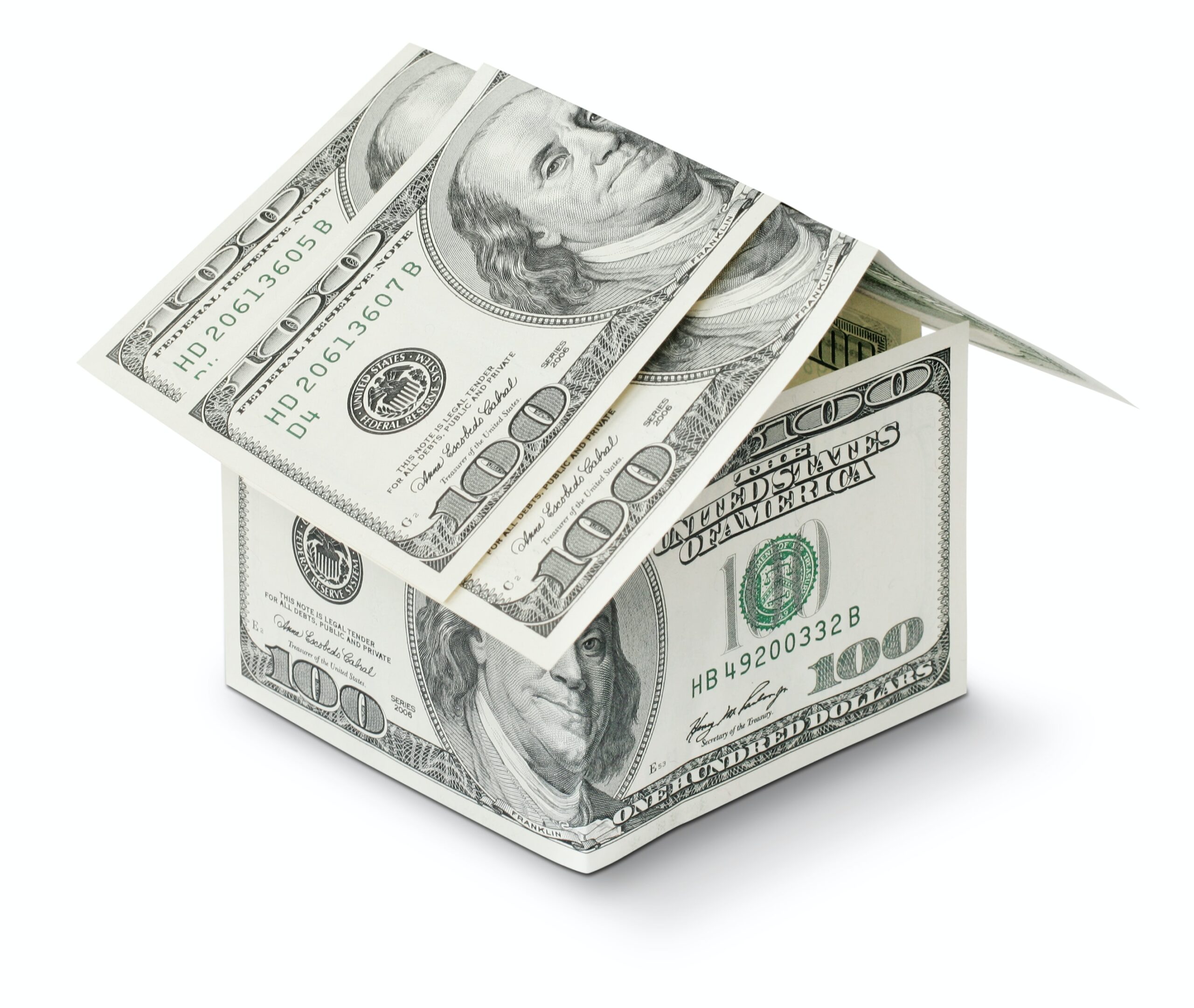 Every year thousands of Black college graduates are burdened with student loan debt. Most of them have no college funds, no savings, and no financial support from their family members. Right after graduation, Black college graduates usually face the need to repay their student loans. This leads to the fact that after getting their first salaried jobs, Black students give almost everything they earn to pay off their loan debt. This financial trap makes them unable to cover other costs.

Black Americans, on average, owe nearly twice as much debt as white Americans. This is the issue that has catapulted onto the national stage amid a debate over debt forgiveness and racial justice. Economists, social justice activists, and Democratic leaders in Congress stand for forgiveness of the federal student loan debt and are sure that doing so would help address centuries of racist economic policies, including labor and housing discrimination, that still continue to make it difficult for Black Americans get access to wealth at the same rate as white Americans.