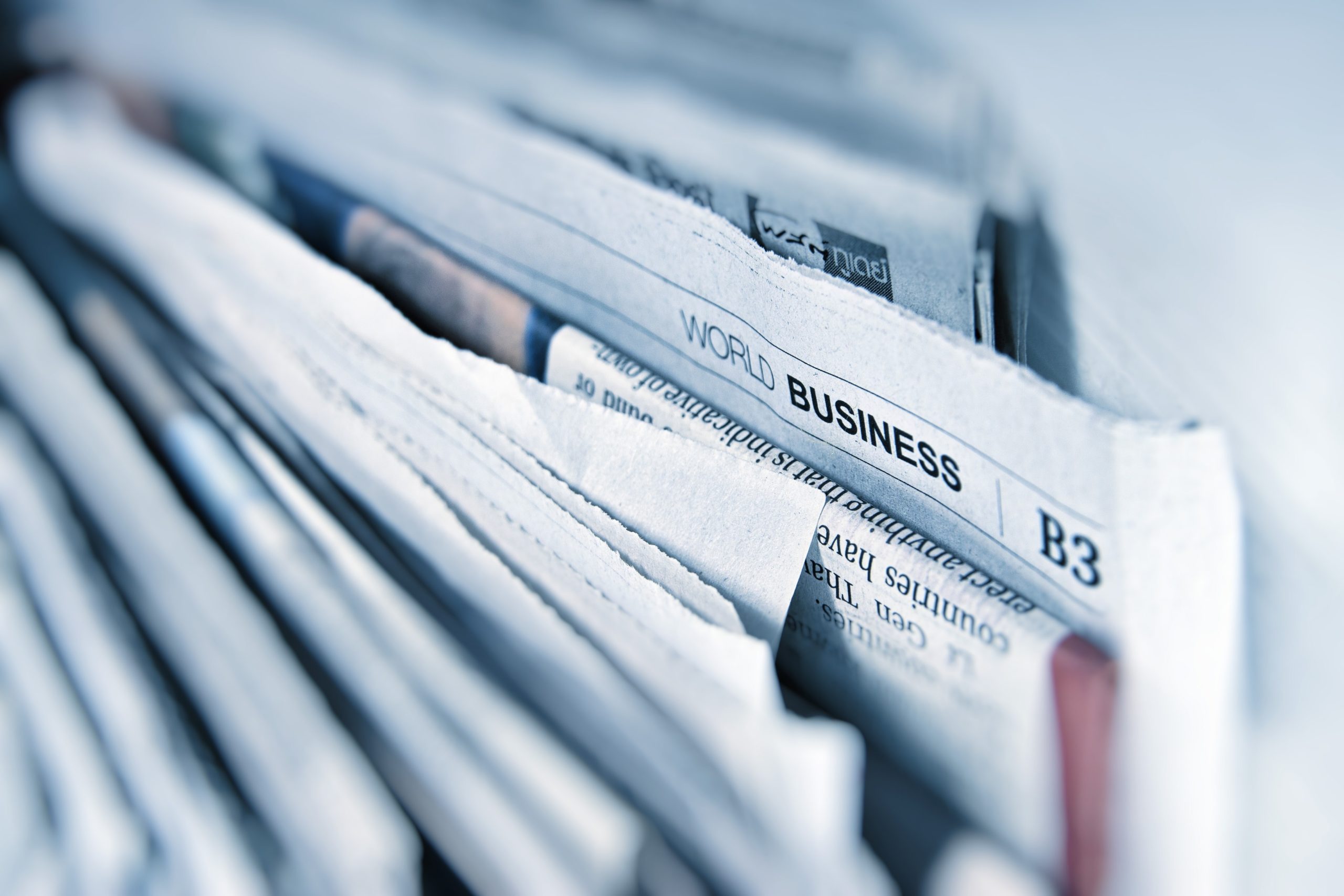 At present, it would be unimaginable for any Gambia government officials operating under the orders of their bosses to lawlessly close or burn newspaper offices or radio stations, as was the case under the previous regime of Yahya Jammeh. Instead, the Tax Offices in this contemporary era serve other purposes, such as to shut down media houses under the guise of enforcing the law for reported failures to pay tax.
If a man is accused of a crime, do you hang him and wait for the judicial system to sort out whether he did it? The question seems farcical, but that is the situation facing the Gambia’s daily paper, The Daily Observer. How much tax arrears the paper owes? Was there any judicial review and notice to the proprietors?
Gambian Government closure of The Daily Observer newspaper is a disturbing development designed to silence critical media voices. The shutting down of one of Gambia’s leading independent newspapers is an affront to media freedom, and the authorities should immediately reverse their decision.
The way the Gambia Revenue Authority acted against the Daily Observer newspaper could justify arguments that the closure of the action is not only in bad faith but also politically motivated.
The Daily Observer Newspaper grew into one of the best Gambian brands and diversified into courier and information services.
Previous regimes targeted the Daily Observer Newspaper with closure, but it refused to die.
It is my opinion that the Gambia Revenue Authority’s action has been politically influenced as many companies owe the Gambia Revenue Authority vast sums of money but can operate. I am also surprised by the speed at which the Revenue Authority processed the case as it has thousands of cases waiting to be processed.
The closure of a business is an economic disaster as families and other businesses that depended on it experience difficulties of varying magnitude. The closure of the Daily Observer newspaper is not about Yahya Jammeh, Amadou Samba, or Baba Jobe. Think about the few workers employed as editors, journalists, security guards, garden boys… Moreover, more deeply and emotionally, think about the street vendors who depend on 10 Dalasi per day they make from newspaper sales. All these will be denied money for rent, food, school fees. This is a political miscalculation, like shooting your leg.
Everyone is aware that Newspaper business all over the world has been affected by electronic media and changes in the way people are informed. The closure of the Daily Observer also provides lessons for media, politics, law, and business.
As a former proprietor, the Independent and a victim of arbitrary closure, I am urging the Gambia Government to work with the Gambian Revenue Authority and the Daily Observer to find a way forward that allows Daily Observer to reopen immediately.
Furthermore, I am appealing to the Government to reconsider the decision to close the Daily Observer Newspapers and avoid throwing hundreds of workers into unemployment, thereby adversely affecting the welfare of their families.
While it is a matter of human rights law that the State is entitled to enforce laws as it deems necessary to secure the payment of taxes or other contributions, there should be further room for negotiations to find an amicable solution to meeting the tax obligation of the Daily Observer Newspapers without necessarily closing it.
There is also a need to use negotiations, mediation, and conciliation methods rather than exclusively using a legalistic approach in this matter. At the same time, the collection of domestic revenues through corporate taxes is the responsibility of the Government, and it is the responsibility of corporate bodies, including media houses to meet their tax obligations. I hope that the concerned parties will take steps to find an amicable solution to this issue.
The Daily Observer has mainly been instrumental in promoting the right to freedom of expression of divergent viewpoints, providing checks and balances to various State and Non-State institutions and individuals as well as in promoting transparency and accountability. The right to freedom of the media, freedom of expression, and freedom of assembly are particularly important. The ability to debate different views, policies, and activities in an impartial conducive environment support the electorates ‘capacity to make informed decisions.
It will be a sad chapter in the development of Gambia’s democracy if a drastic action taken to close the Daily Observer Newspapers is not reversed.