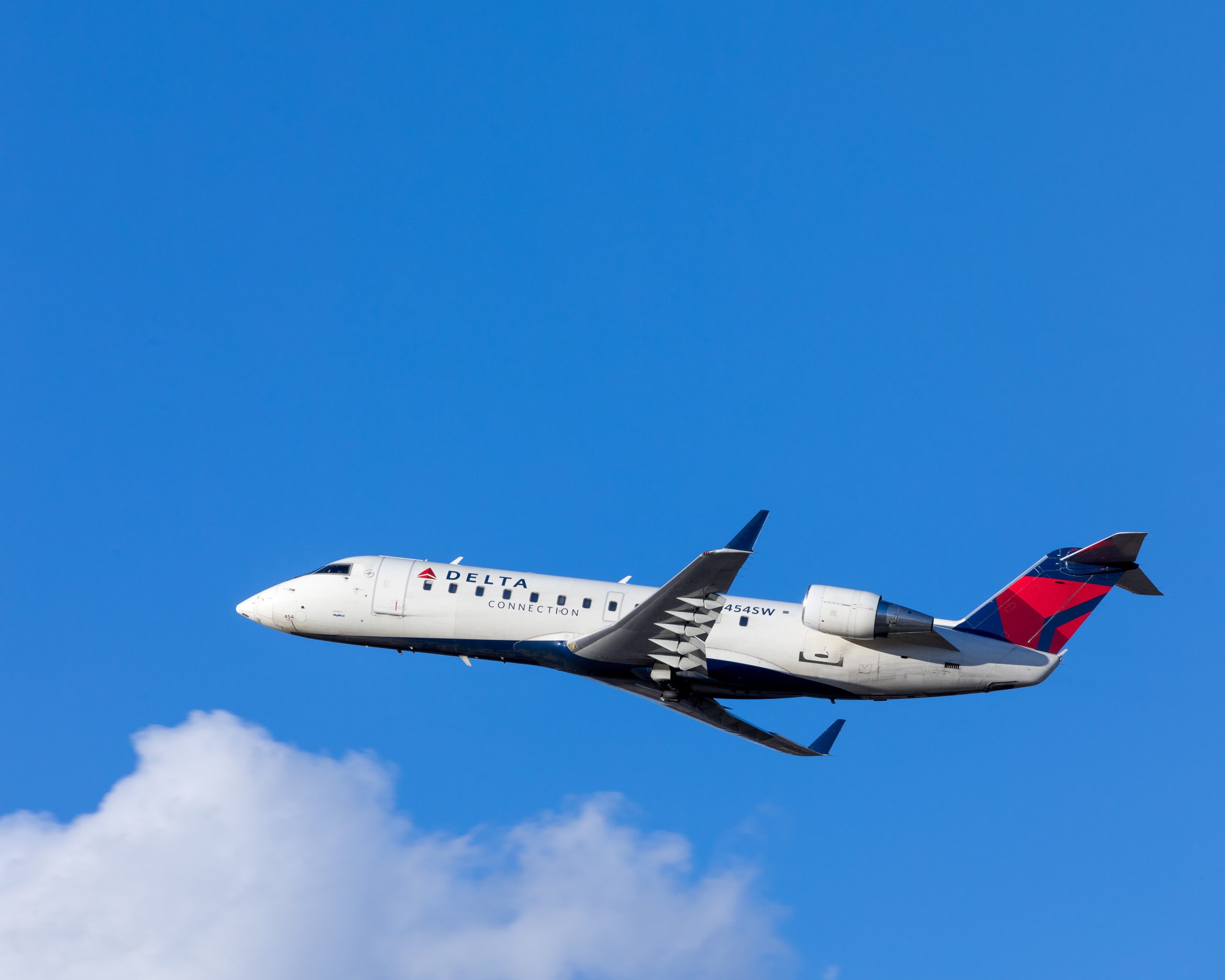 Gaston Mbengue, the renowned wrestling promoter, has just signed the fight Bombardier vs Balla Gaye 2, being the much awaited revenge by wrestling fans in Senegambia and beyond!

The signing took place this Saturday in the presence of the lawyer who reminded the two wrestlers of their commitments before the wrestling promoter. A fight which will give Balla Gaye 2 a chance to take his revenge against the wrestler of Mbour. The duo had their first fight in the wrestling arena in June 2014.

“It was quickly tied up. The signing is only a first act, there are still some face to face. It will be a tough fight,” Bombardier warned.

The wrestler from Guédiawaye Balla Gaye 2 replied: “Let the amateurs know that there can be no more interesting and challenging fight than this one. I just pray that God will rid us of the Covid, so that the fight will come as soon as possible.”

Both the two wrestlers are former kings of the Senegalese wrestling arena. Bombardier had won the crown twice.